Tiffanie Mang is an art instructor, digital illustrator, and landscape painter working in gouache and oils.  She graduated with a BA in Animation and Digital Arts from the University of Southern California in 2014.

Tiffanie currently works as visual development artist at Marvel Studios and at Proko as a curriculum manager.  She most recently served as production designer at Cartoon Saloon working on an exciting upcoming adventure TV series that is yet to be released. Other notable achievements include freelancing for studios such as Bart Kresa Studio, Disney, Huevocartoon, and Universal Music Group, where she was one of the concept artists designing concept pieces for Shawn Mendes’ album Wonder.

In 2016, Tiffanie worked as an animator on the Oscar nominated animated feature Loving Vincent at Breakthru Films, a completely hand painted film in oil paints illustrating the life of Van Gogh.  Flying over to Gdansk, Poland, she subsequently worked on the film for 6 months and animated 6 scenes in a studio of 125 other talented artists from all around the world.

This life changing experience prompted her to move back to San Diego, find a studio, and pursue her love for painting on a more serious note.  Tiffanie is most well known for her gouache landscape work, and her paintings have been in over 35 gallery shows since 2018 including the 109th and 100th California Art Club Gold Medal Exhibition Shows.  She has also had 2 solo shows at Cartoon Network and Crary Art Gallery, and has been featured in world renowned magazines such as Plein Air Magazine, The Guide Artist Magazine, and more.

Tiffanie also loves to teach and share her passion for art; she has taught a number of plein air gouache and digital workshops in California and internationally as well, including Curacao and London.  She now successfully runs her own digital and gouache painting mentorships.  In the last year and a half, Tiffanie has personally mentored over 30 students from literally all around the world, including Europe, Asia, Australia, and South America.

“I have always been fascinated with the way light reveals forms to create the most profound collaboration and symphony of color notes and shapes that we see in landscapes all around us. In my paintings, I seek to capture those stories I find in the shifting color and light through unique color palettes and bold brushstrokes. My goal is not to reiterate what I see onto a canvas; I strive to capture the energy, essence, and fleeting impression that the landscape embedded in me when I first laid eyes on the sight.” 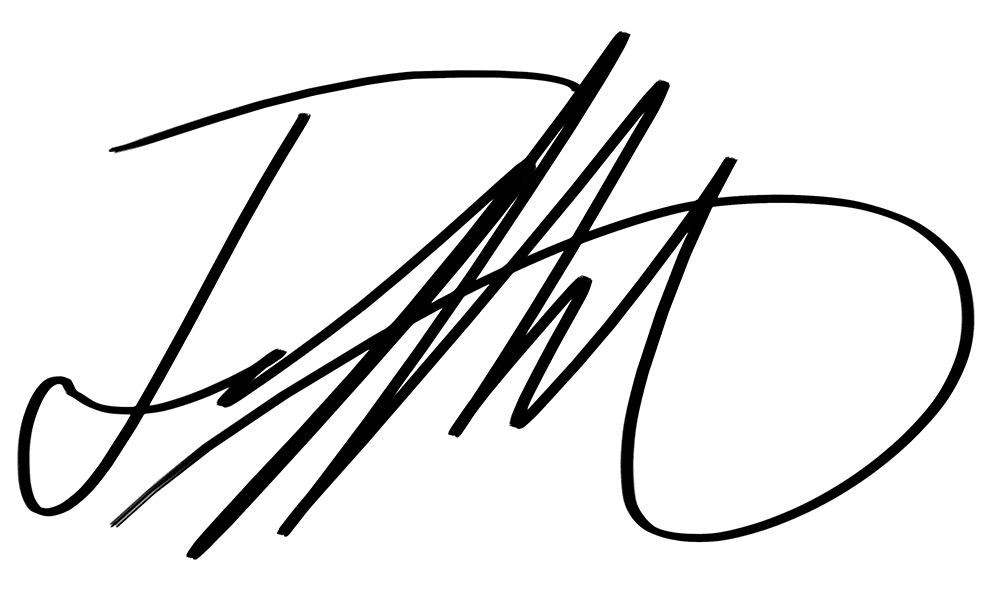 subscribe with your email address to get the latest news!

We use cookies on our website to give you the most relevant experience by remembering your preferences and repeat visits. By clicking “ACCEPT ALL”, you consent to the use of ALL the cookies. However, you may visit "Cookie Settings" to provide a controlled consent.
Cookie SettingsREJECT ALLACCEPT ALL
Manage consent